Mexico’s Carlos Slim beat Bill Gates and Warren Buffett for the top spot on Forbes magazine’s annual list of billionaires, becoming the first person from outside the U.S. to lead the rankings in 16 years.

1. The net worth of Carlos Slim, 70, who built a telecommunications empire after buying Mexico’s state-run phone monopoly two decades ago, rose $18.5 billion to $53.5 billion.
2. Bill Gates, 54, chairman of Microsoft Corp., fell to second as his net worth increased $13 billion to $53 billion.
3. Warren Buffett, 79, chairman of Berkshire Hathaway Inc., was third with $47 billion, a rise of $10 billion.
4. Asia’s richest person, Mukesh Ambani, 52, of India, chairman of Mumbai-based refiner and energy explorer Reliance Industries Ltd., was ranked fourth with $29 billion, up from $19.5 billion last year, when he was seventh.
5. Lakshmi Mittal, 59, also of India, the chief executive officer of the world’s biggest steelmaker, ArcelorMittal, rose to fifth from eighth. Mittal’s net worth increased $9.4 billion to $28.7 billion as shares of his company have almost doubled in the past year.
6. Larry Ellison, 65, chief executive of Oracle Corp., fell to sixth from fourth as his net worth increased $5.5 billion to $28 billion.
7. Bernard Arnault, 61, of France, chairman and chief executive of luxury goods maker LVMH Moet Hennessy Louis Vuitton SA, rose to seventh from 15th as his net worth jumped $11 billion to $27.5 billion.
8. Batista’s Climb Brazilian mining magnate Eike Batista, 53, had the biggest increase in net worth, rising to $27 billion from $7.5 billion and boosting his rank to eighth from 61st.
9. Spain’s richest man, Amancio Ortega, 73, chairman and founder of clothing retailer Inditex SA, rose to ninth from 10th as his net worth jumped $6.7 billion to $25 billion.
10. Karl Albrecht, a co-founder of discount retailer Aldi Group, rounded out the list’s top 10, falling to 10th from sixth place as his net worth rose $2 billion to $23.5 billion.
[ad#HTML]
The number of billionaires climbed to 1,011 from 793 last year, although still below the rankings’ high of 1,125 in 2008. Their cumulative net worth increased to $3.6 trillion from $2.4 trillion, and the average jumped $500 million to $3.5 billion as the world economy began to rebound from its worst slump since the Great Depression.

“The global boom that we experienced from the 1980s, particularly since the fall of the Berlin Wall in 1989, which was temporarily derailed in 2007, now looks like it’s beginning to get back on track,” the magazine’s editor-in-chief, Steve Forbes, said at a press conference in New York today. “But Asia and a handful of others are surging, relatively the United States and western Europe are lagging.”

The Forbes rankings are based on information including stakes in publicly traded and privately held companies; real estate holdings; and investments in items such as art, gems and yachts; and compiled as of the close of U.S. markets on Feb. 12. 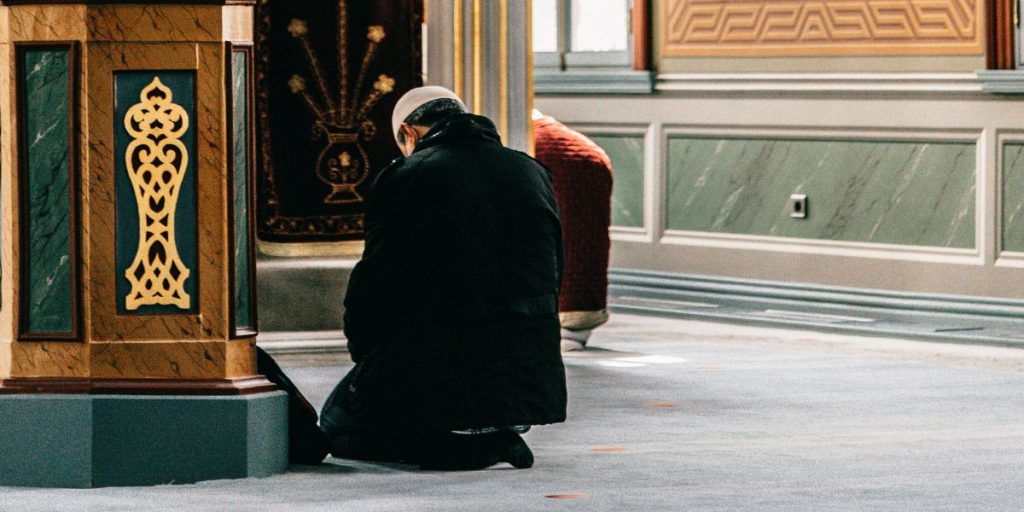 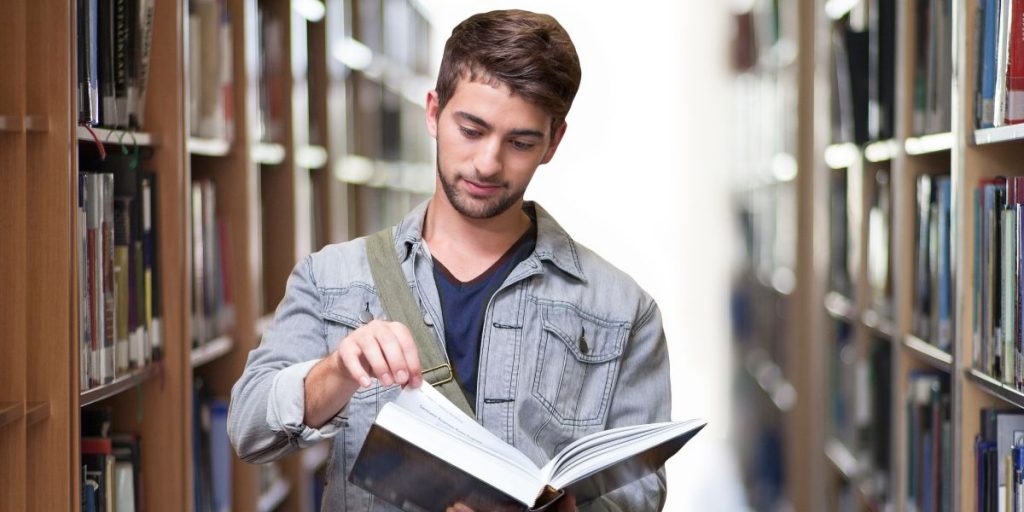 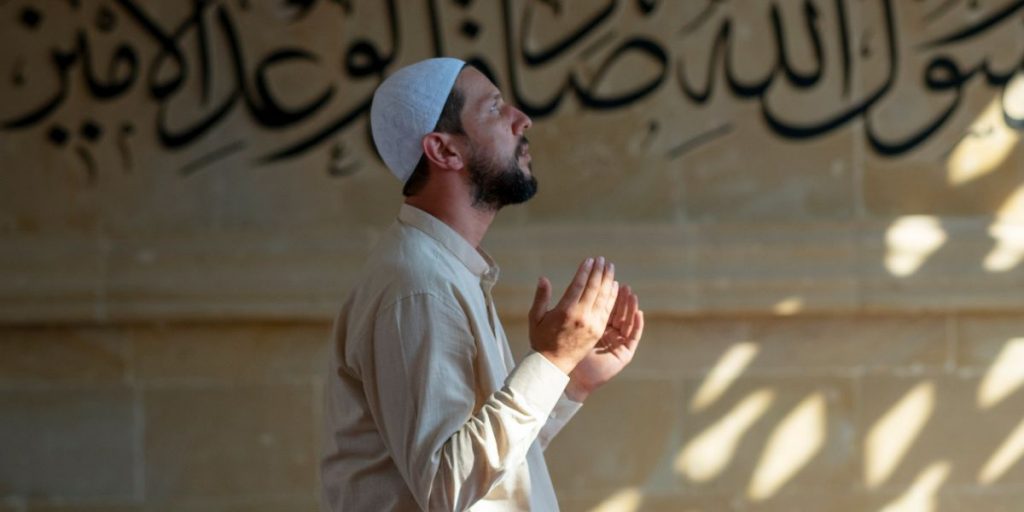 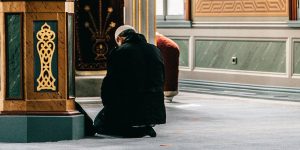 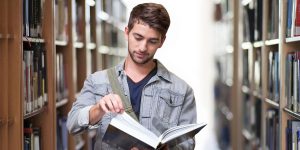 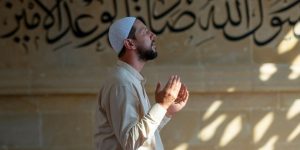 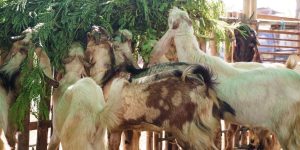 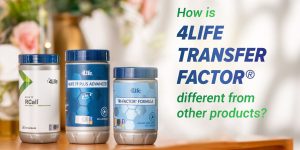