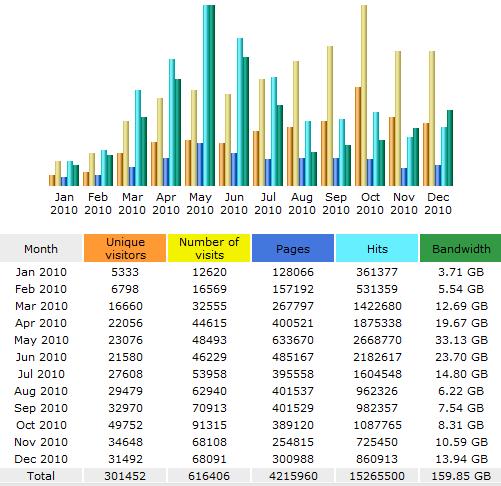 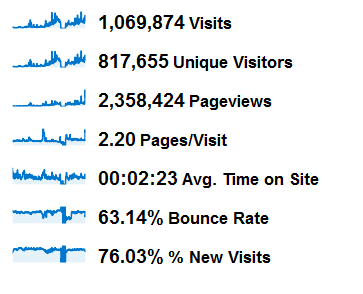 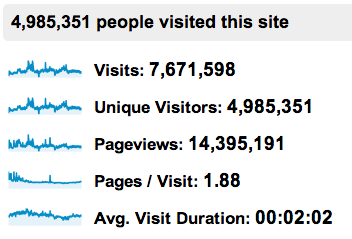 As concluded from the graph above, majority of Denaihati readers are : 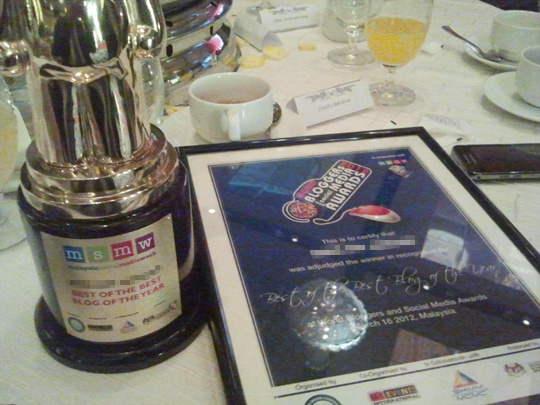 Denaihati has been collaborated with few corporate clients to promote and advertise their brand names in the blog. The said mentioned clients are :

Seminar “Buat Duit Dari Blog”
Arising from an overwhelmed response from the audiences, a large scale forum will be held this coming May themed “Seminar Buat Duit Dari Blog” with an expected audiences of 300 people. As at todate, there are few companies who are willing to be the co-sponsor and we are still open for any contribution / sponsorship towards the event.

Blog Training
Beside seminar, Akademi Denaihati under Denaihati.Com will be organising a class / training on blog development and the training will be divided into 2 categories :

Travel Blog
Denaihati.com has introduced its travel blog called Denai.my in 2012 and as at now, few travel post has been published by the founder himself. His travelling experienced to few countries in Europe, Hong Kong, Macau, Cambodia, Indonesia and Thailand has been penned down with a warm acceptance from readers.

In addition, Denaihati has been able to pool a group of travel blog writer on permanent basis, i.e. Rayyan Harries and Kujie to contribute for a future travel post.

Price per Package : Upon negotiation.

Disclaimer: all price stated in this document valid until 30 June 2013 only, price revision will be done half-yearly. Please send us another request if you need our service after this date. 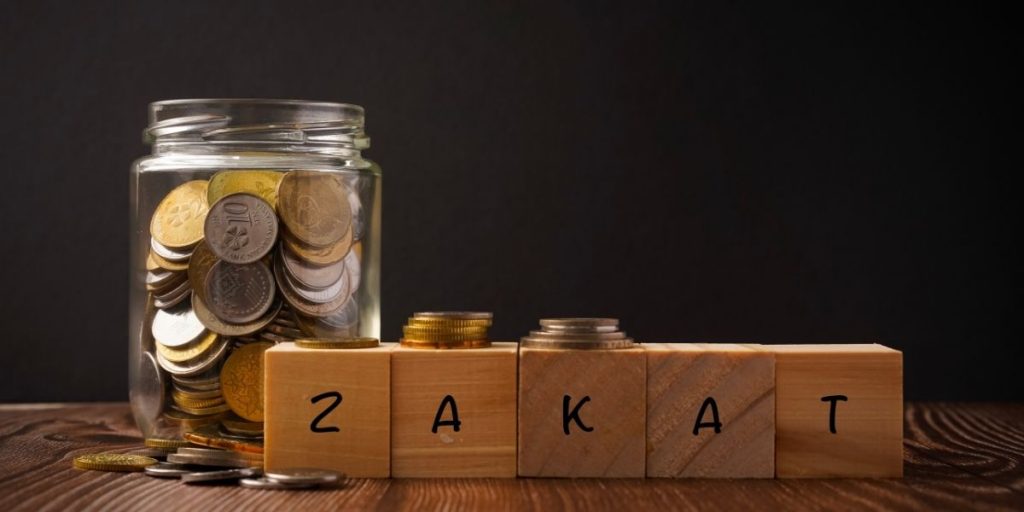 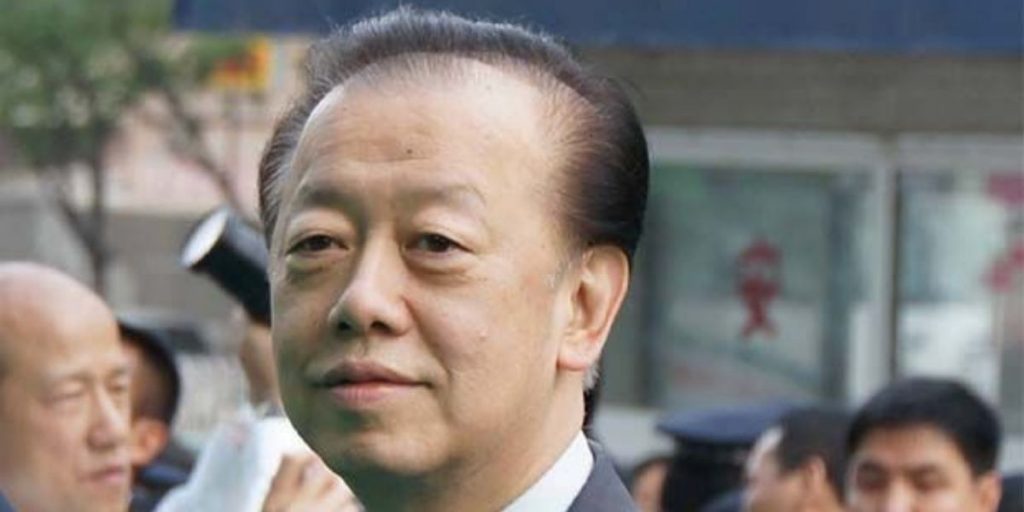 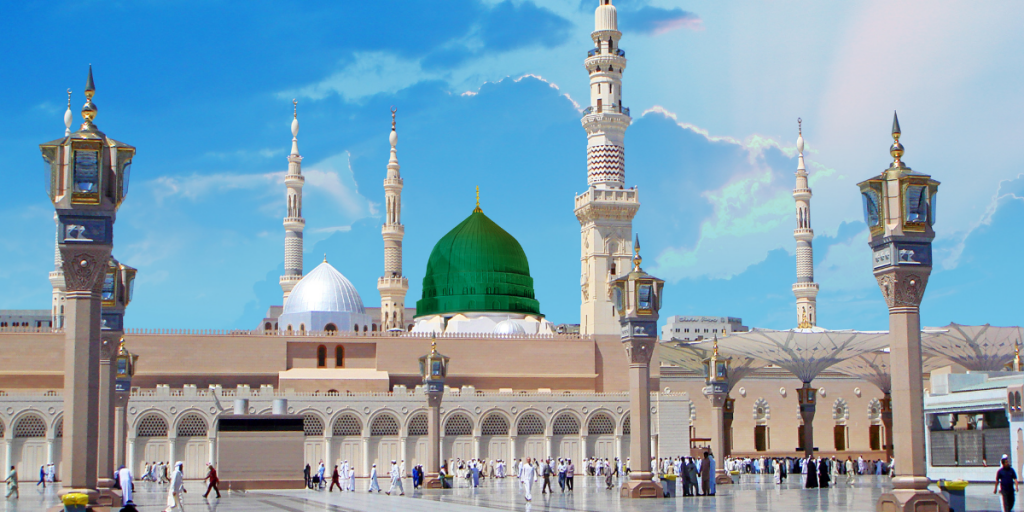 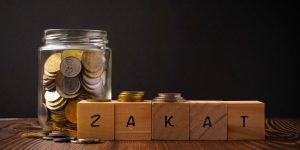 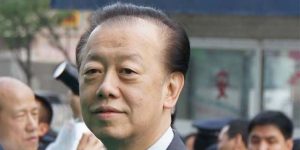 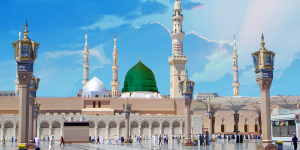 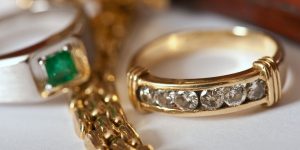 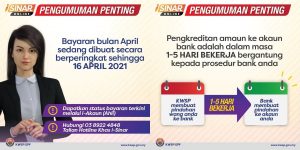 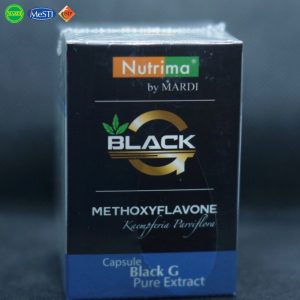 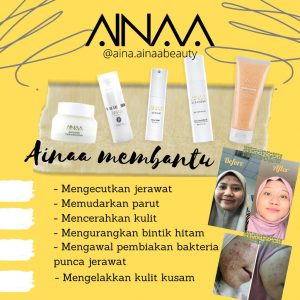 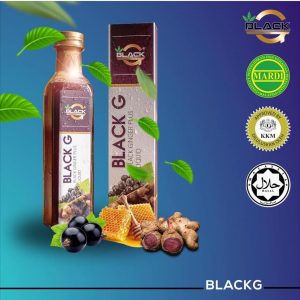